In September, 25 of us “Kids,” the children of segregated Birmingham, came together to connect with each other and to welcome the city’s rising generations to join us. NBC national correspondent Rehema Ellis interviewed Kids for this NBC Nightly News story, broadcast on Thanksgiving Day. END_OF_DOCUMENT_TOKEN_TO_BE_REPLACED 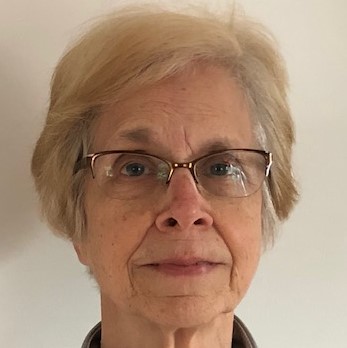 Were my parents correct in shielding us from the turmoil? Connie was just 8 when she heard the bomb blast at Sixteenth Street Baptist Church from only a block away. She recalls growing up in a family whose attitudes about race shifted over time.

Our family attended Birmingham’s First Methodist Church in 1963. The Children’s building was under construction, and all the school age children were attending Sunday School in the Alabama Power building just a block away from the 16th Street Baptist church.

I remember hearing the bomb explode on September 15, 1963. All of our parents were a block away in the main sanctuary building and I remember them running into our Sunday School room in panic because they didn’t know where the bomb was.

END_OF_DOCUMENT_TOKEN_TO_BE_REPLACED 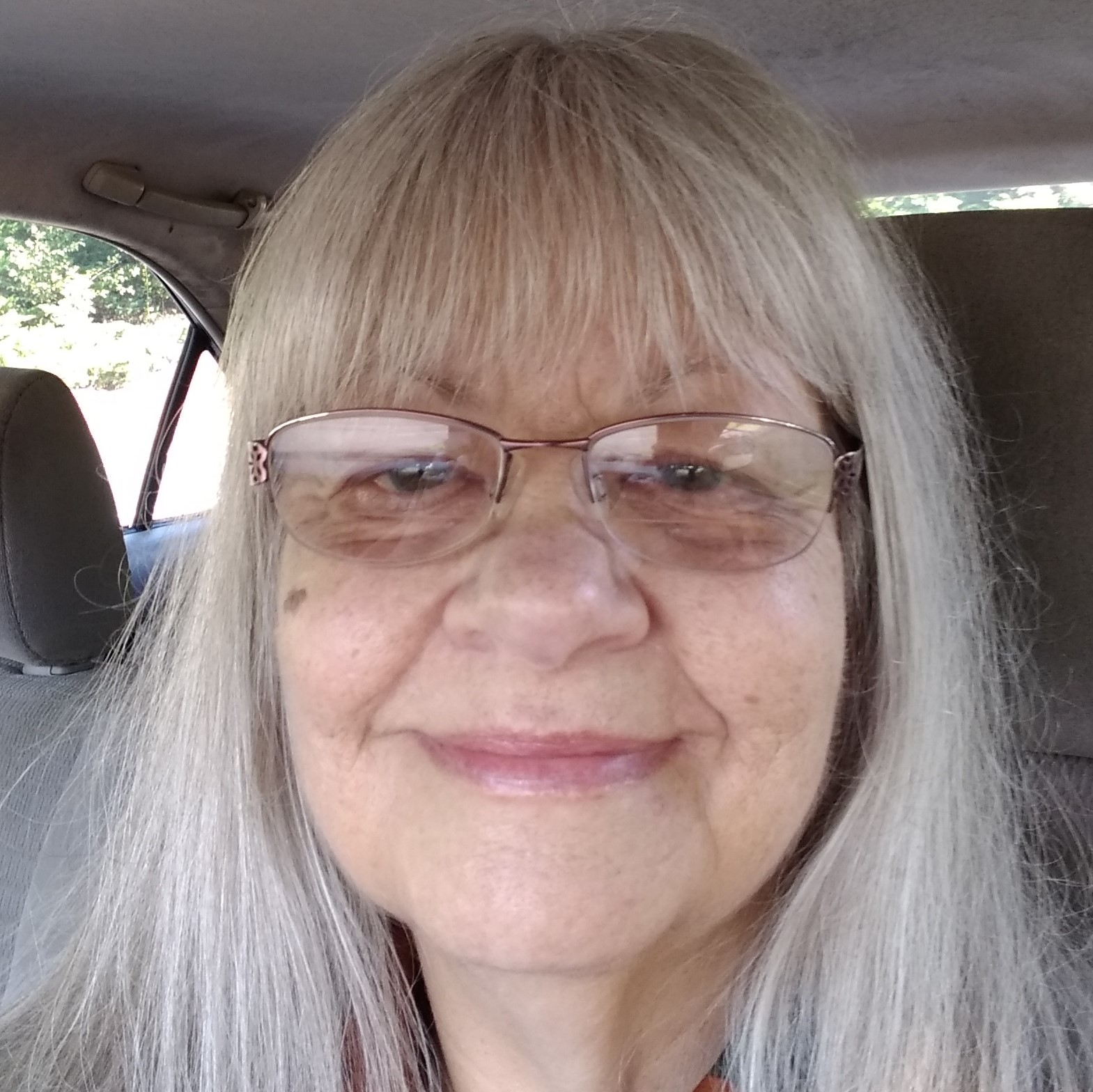 She may have grown up in Mountain Brook, an all-white suburb of Birmingham, but Myra Horn stood out from her peers as she reached out warmly to the first black student to enter her homeroom at Shades Valley High School. They remain fast friends today.

We were at church at the all-white First Baptist Church close to the black church and our building shook and glass broke out of some windows when the blast went off. END_OF_DOCUMENT_TOKEN_TO_BE_REPLACED 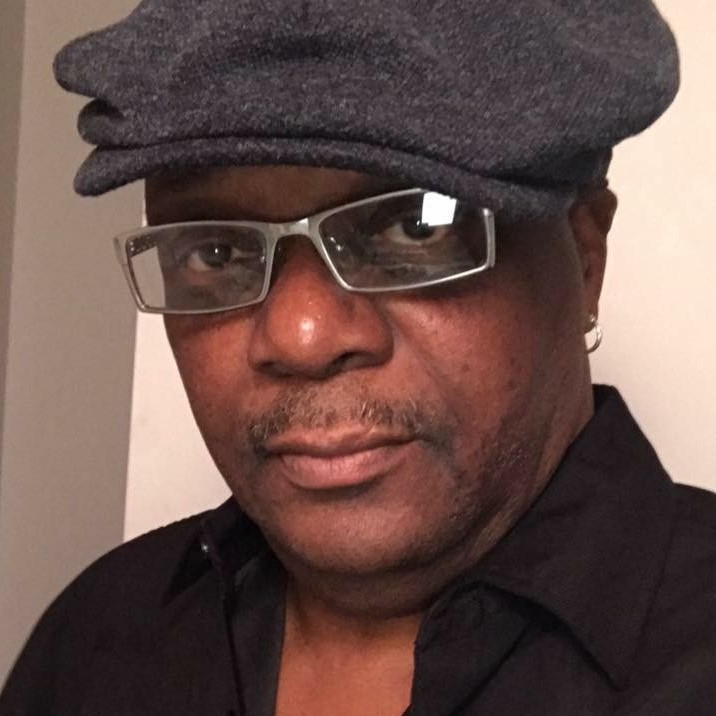 I remember 1963 vividly, mainly because of how violent it was, but also because of the bombing of 16th Street Baptist Church. Denise McNair, one of the girls who was killed, was one of my playmates, and we attended the same school at the time. END_OF_DOCUMENT_TOKEN_TO_BE_REPLACED 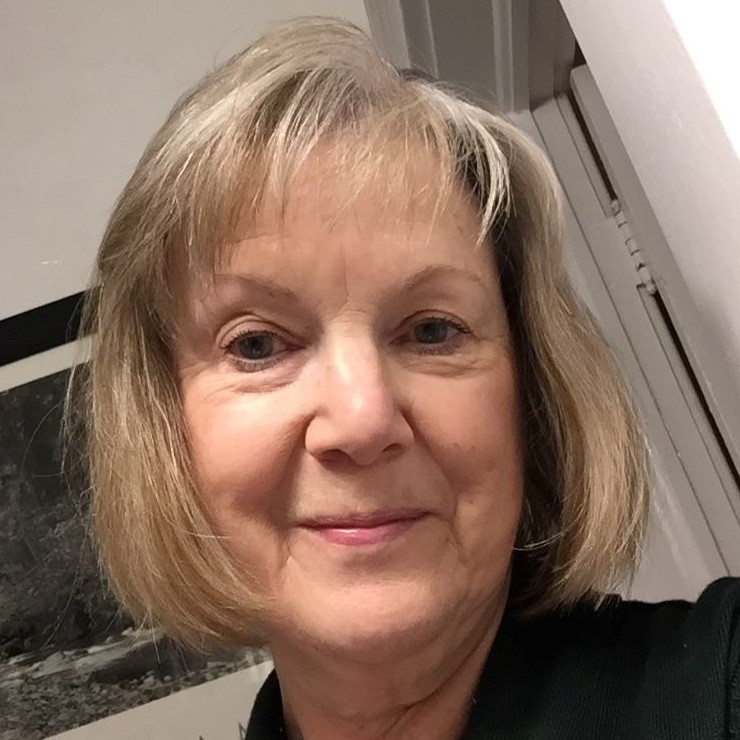 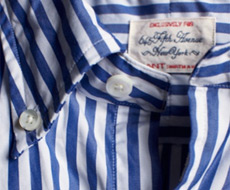