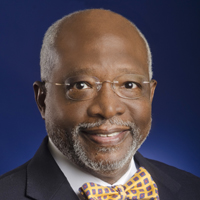 That changed on Sunday, September 15, 1963, when an exploding package of dynamite, put in place the night before by Ku Klux Klan members, killed four girls in the church basement. END_OF_DOCUMENT_TOKEN_TO_BE_REPLACED