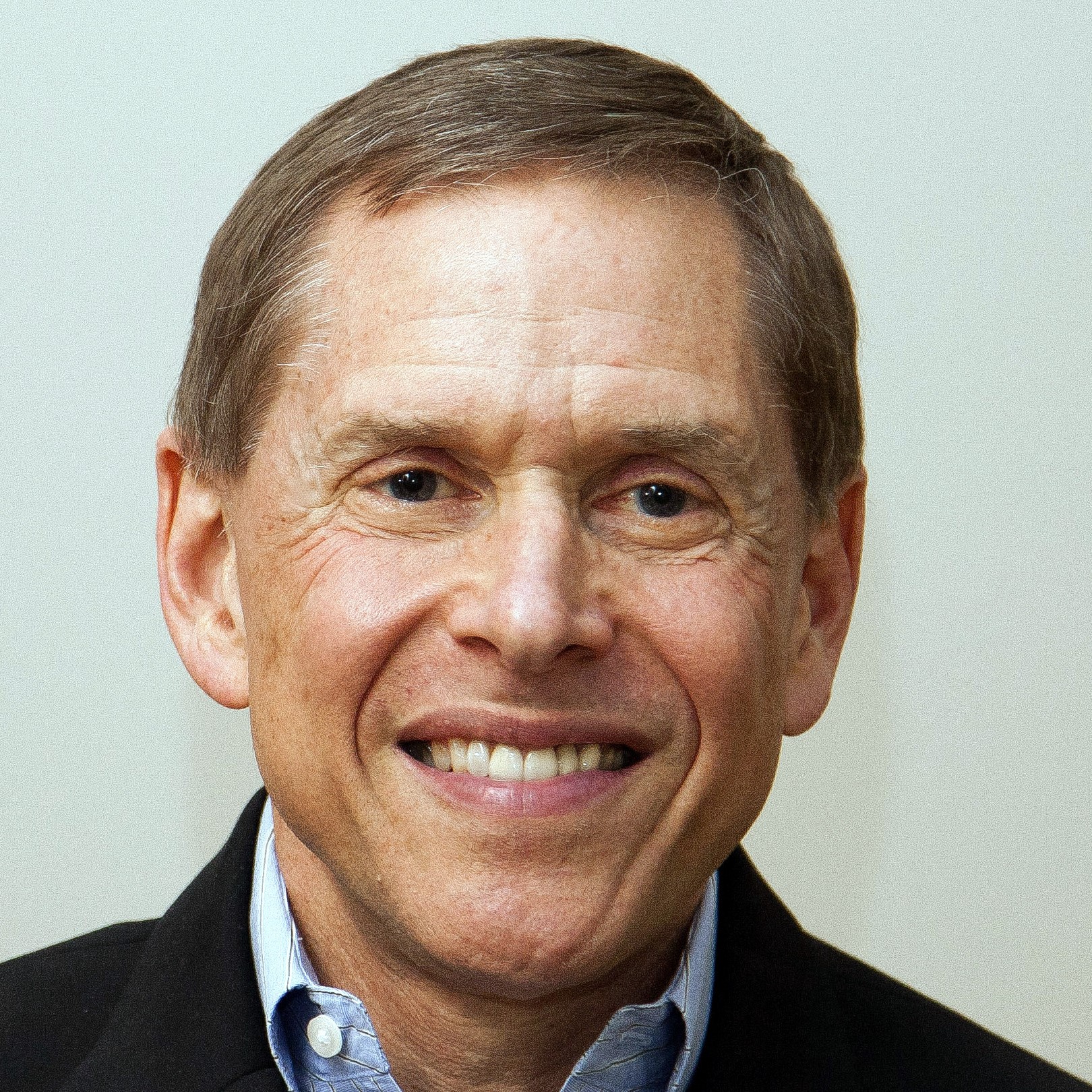 David Sher is the publisher of ComebackTown.com. He’s past Chairman of the Birmingham Regional Chamber of Commerce, Operation New Birmingham, and the City Action Partnership. He lives with his wife of 52 years in Vestavia Hills, a suburb of Birmingham, Alabama.

When it became clear that the Civil Rights law was going to pass and rules prohibiting ‘colored’ employment were about to change, my dad took the opportunity to hire a black office worker—likely among the first in a white owned retail store in Birmingham. END_OF_DOCUMENT_TOKEN_TO_BE_REPLACED