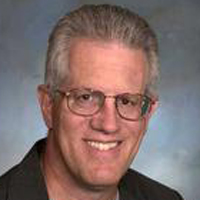 Mike Diccicco left Birmingham after his high school graduation in 1967. He attended La Salle University in Philadelphia, earned a degree in English, and went on to a lifelong career in the advertising and public relations business. Today he is CEO of DDCworks, a Philadephia-based ad and PR firm. He lives in Doylestown, PA.

I used to ride public transportation home from basketball practice, travelling from the Southside to East Lake. I had to transfer from one bus to another in downtown Birmingham, getting on a bus whose route had already taken it through areas of the city mostly inhabited by African Americans. At some point (not sure exactly when), the bus company had been required to remove the signs that read “Colored to the Rear.” END_OF_DOCUMENT_TOKEN_TO_BE_REPLACED