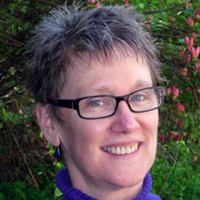 Unbeknownst to me, my parents had become somewhat involved in the Civil Rights Movement. END_OF_DOCUMENT_TOKEN_TO_BE_REPLACED