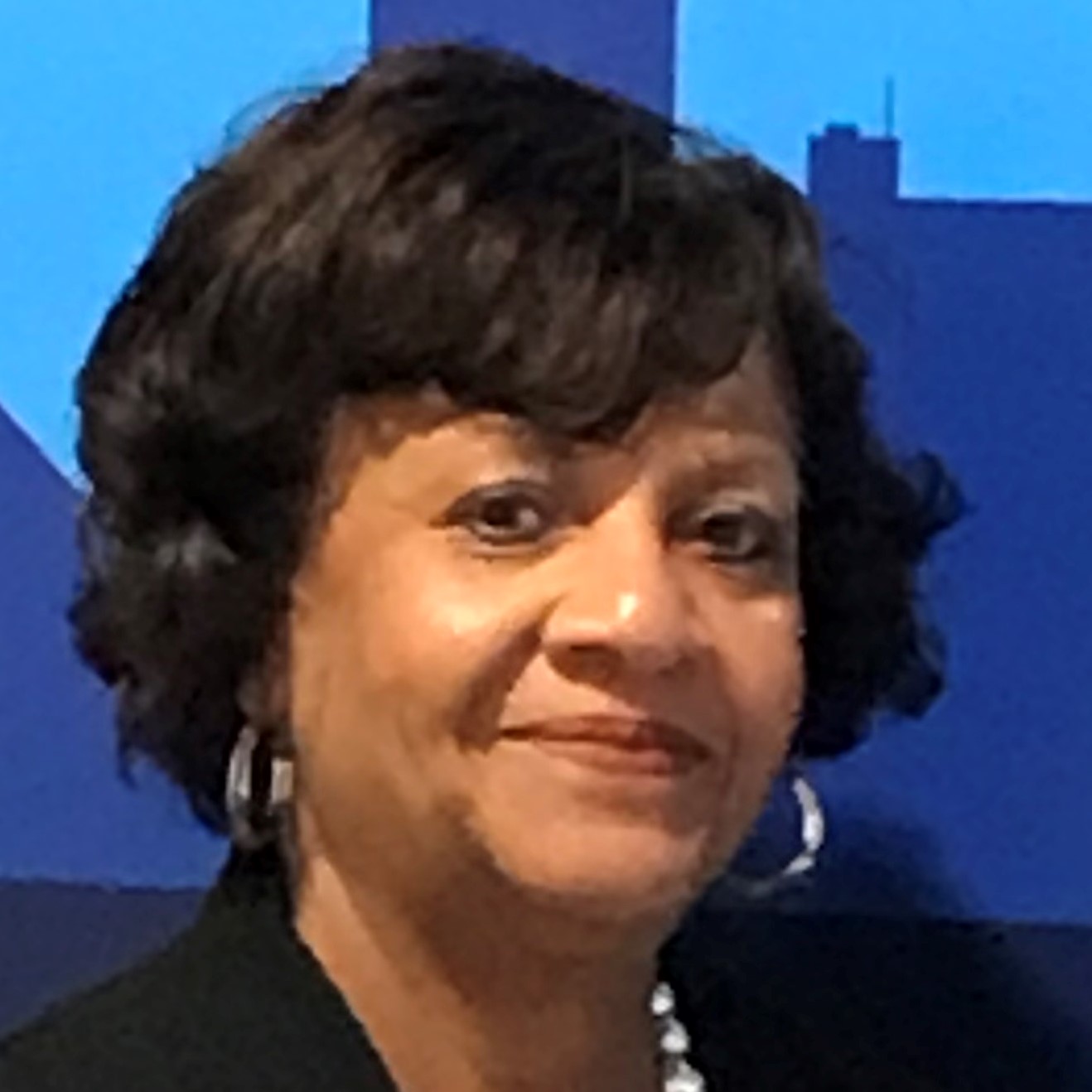 It was Debra’s turn to attend church with her friends, but her parents didn’t let her go to Sixteenth Street Baptist Church on September 15, 1963. She writes now that losing friends that day, when the bomb went off, had a tremendous effect on her life.

I attended Brunetta C. Hill Elementary School and grew up in Smithfield, near the historic A. H. Parker High School.

I was a member of First Congregational Christian Church (United Church of Christ). My church was very much involved in social justice and the Civil Rights Movement. I would attend some of the civil rights meetings with my parents.

In 1963, my family and I moved to the College Hills neighborhood, about 5 blocks from Dynamite Hill.*

One Sunday in 1965, we were at church and had to be evacuated by Birmingham’s SWAT team and Bomb Squad because a bomb was placed outside in front of a church a block south of our church. This was rather traumatic as church was to be a safe and sacred place. That bomb did not explode.**

Since our church was very involved in the Civil Rights Movement, there were many moments of racial injustice and acts of violence.

Prior to the bombing of 16th Street Baptist Church, Civil Rights Attorney Arthur Shores, a member of our church, was often targeted because of his affiliation with the movement and its mission for equality. His home was right across the street from our church on Dynamite Hill.

One September night, I heard the loud familiar boom and immediately after that, the phone rang. My parents said the Shores’ home had been bombed. They took off to the Shores’ home to be sure that they were safe. I was frightened and remained at home with my grandmother who lived with us. I thought that my parents would not return alive. I wondered again why anyone would hurt the Shores family – they were good Christian people.

The bombing of the A. G. Gaston Motel was also devastating. Once again, I was concerned about if my parents would return home.

I had friends who attended 16th Street Baptist Church and remember visiting the church with them sometimes, as they would visit my church as well.

Since my friends had come to my church to visit the last time, I was up for another visit to their church. However, on that Sunday, my parents did not let me go to church with them.

I remember distinctly on that morning hearing the very familiar sound of a loud boom. It sounded as if the entire city exploded. These sounds had become rather frequent in Birmingham.

Once again, the phone rang and then there was breaking news on TV. My parents told me that the 16th Street Church had been bombed. Quite naturally, I asked if my friends were okay. My parents sat me down and told me “No” and that several of them had been killed. As a result, I was very upset and angry.

I experienced a wide range of emotions – deeply saddened, shocked, and hurt that my friends from our Jack and Jill Inc. club and some of my schoolmates had been killed.

I could not understand why anyone would do such a horrific act of terror.

My parents did not allow me to attend the funerals of the girls. They thought that it would be too traumatic.

Our school did not have counselors like they do now, for example following the school shootings at Sandy Hook Elementary and Santa Fe High School. Instead, we had church and an outstanding pastor, the late Rev. Harold David Long. He taught us to pray, have faith, forgiveness in our hearts, and to believe in God, and that justice would prevail.

This devastating, horrible act of hate had a tremendous effect on me.  Subsequently, I tried to bury it in my mind and never think about it. Nonetheless, after all these years, I was finally able to watch the documentaries, as I could not think about everything that I had experienced beforehand.

* “’Dynamite Hill’ was the nickname of a district of Smithfield, primarily on Center Street, where a series of bombings were perpetrated to intimidate African Americans moving into the community and white residents willing to sell to black families.” (Bhamwiki, accessed November 2021, https://www.bhamwiki.com/w/Dynamite_Hill)

** “On March 21, 1965 the church was targeted during Mass by a bomb containing 50 sticks of dynamite. The device was discovered in the church’s drive way and disarmed while the priest continued the liturgy.” (Bhamwiki, accessed November 2021, https://www.bhamwiki.com/w/Our_Lady_Queen_of_the_Universe_Catholic_Church)

Debra V. Powe Brown wrote this original story expressly for use on the Kids in Birmingham 1963 website, where it was published in November 2021.