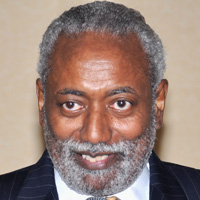 As a child in Birmingham, Alabama in 1963, I was witness to the turmoil in the community around the Civil Rights Movement. We had, of necessity, become more aware of hatred based on race way beyond the recognition of the grinding heel of racism we had faced all our lives. The expression of racism that kept us from being able to go to enjoy the rides of Fair Park at the State Fairgrounds in Birmingham or try on clothes at a department store or kept us drinking from a separate water fountain or attending segregated schools was something we knew. We knew the fear of seeing Bull Connor riding around in that white tank ordering us off the streets after the times they bombed Attorney Arthur Shores’ home on Center Street. We had felt the blasts in our homes during the night. END_OF_DOCUMENT_TOKEN_TO_BE_REPLACED