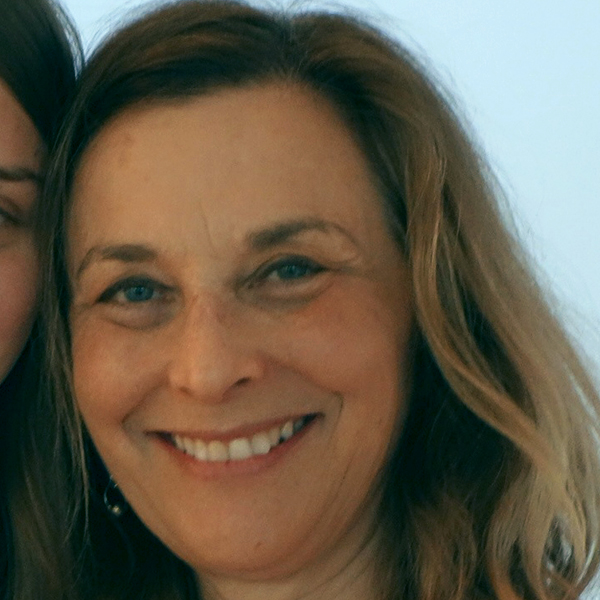 My first conscious awareness of segregation came when I was about six. END_OF_DOCUMENT_TOKEN_TO_BE_REPLACED