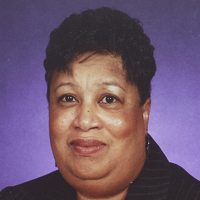 My father got involved immediately upon our move with the Alabama Christian Human Rights Movement and was asked by their leadership if Dr. Martin Luther King, Jr., could use the church as a place for civil rights meetings, which I did not realize until many years later. END_OF_DOCUMENT_TOKEN_TO_BE_REPLACED