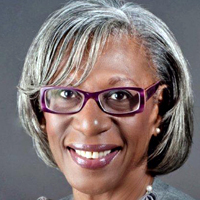 On September 15, 1963, fear and rage erupted into a powerful passion to fight injustice at any cost. END_OF_DOCUMENT_TOKEN_TO_BE_REPLACED