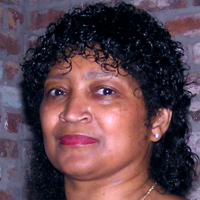 Until I was approximately eight years old, our family attended Westminster Presbyterian Church. It was pastored by Rev. John W. Rice who was the father of Condoleezza Rice. Condoleezza and I, only a few months apart in age, were in the same Sunday School class. Mrs. Rice was a music teacher and Condoleezza began playing the piano at a very early age. Soon the mothers of other young girls in the neighborhood decided that we should take piano lessons as well, whether we wanted to or not. My Mom also made sure that my younger sister Janet and I took ballet and tap dance lessons. END_OF_DOCUMENT_TOKEN_TO_BE_REPLACED