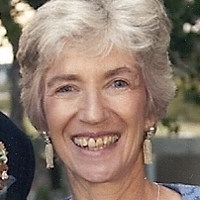 My father felt he had behaved in less than courageous fashion in Europe on occasion, and he decided he would not hide his progressive views in Birmingham. He helped start the Alabama Council on Human Relations so that blacks and whites could meet together and communicate, a simple enough proposition which at the time was illegal according to Birmingham city ordinances. END_OF_DOCUMENT_TOKEN_TO_BE_REPLACED