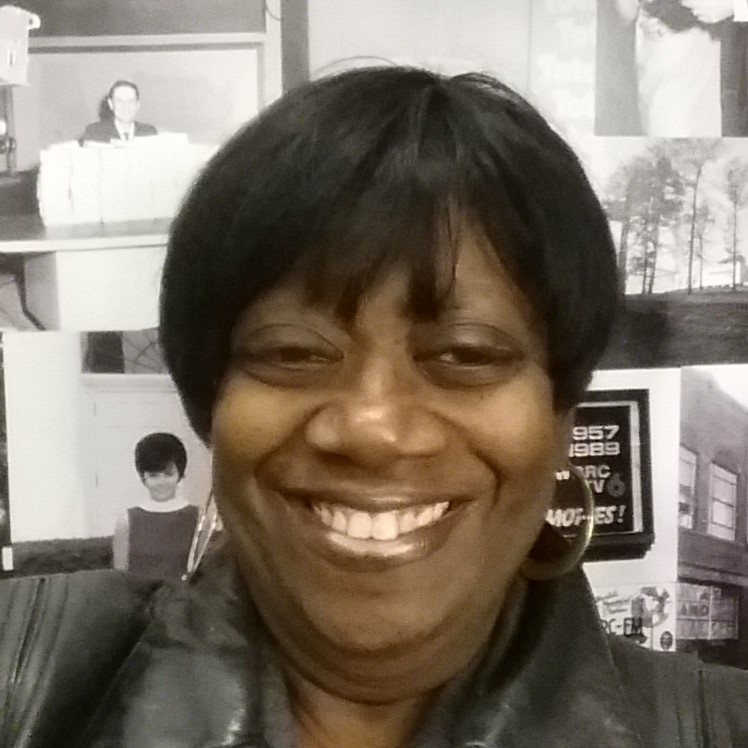 I remember so well when we picked Carolyn up from the Birmingham City Jail. END_OF_DOCUMENT_TOKEN_TO_BE_REPLACED