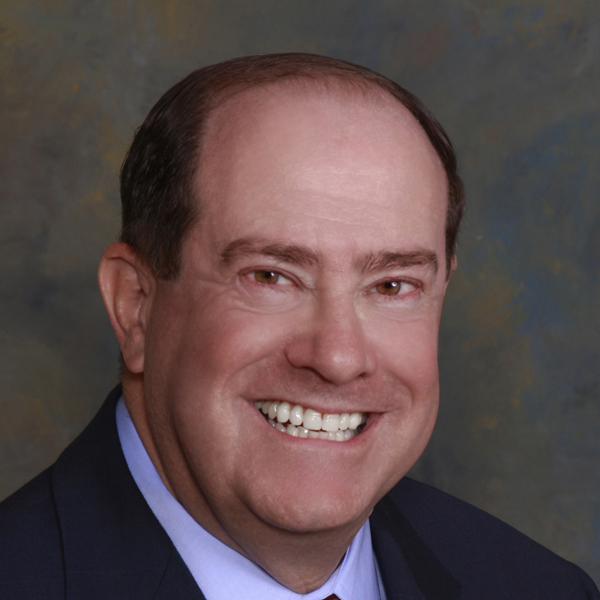 The next thing I recall is that we were physically close to the demonstration activities but did not actually see them. END_OF_DOCUMENT_TOKEN_TO_BE_REPLACED