And this was only one year 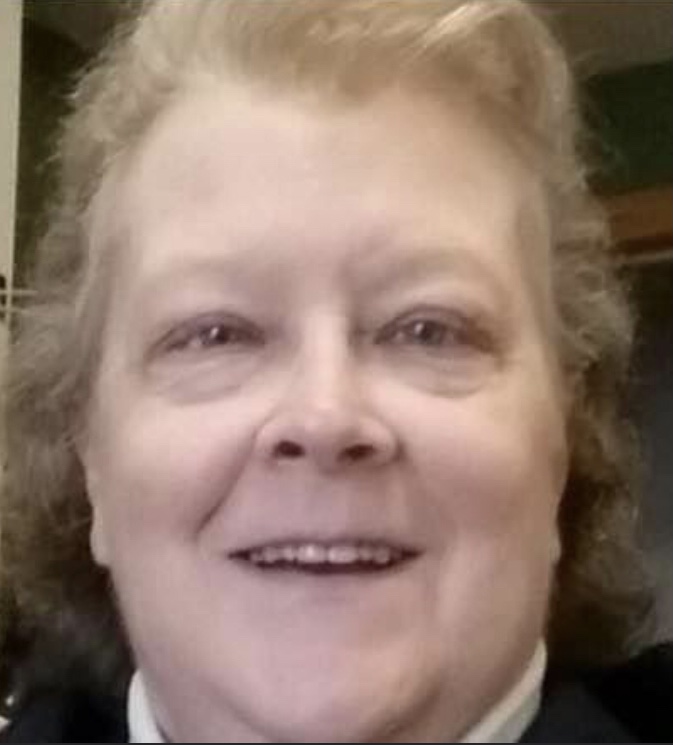 Though Judith’s sympathies were with the young Black children who were marching for freedom, she learned it was dangerous to hold a minority opinion in her all-white community.

1963 changed my life. The tensions were growing, and everyone was on edge. Then, Easter morning between Sunday School and church, a couple of us dashed over to the local drug store in Homewood—a block from our very big Southern Baptist Church—to read comics and buy gum. As we walked back to our church, a car filled with African Americans pulled into our front parking lot. They stopped briefly, and I looked up to see what they were seeing. The church deacons were standing at the top of the stairs, their arms locked together as if they were playing Red Rover. Then they slowly walked down the stairs with their arms locked together. Their message was clear—they were not going to allow the African Americans to enter our church to worship with us.

Later my mother said, “Those people didn’t come to worship.” I told her I didn’t think Mr. P and Mr. H came to worship either. They were officers of the large insurance company headquartered in Birmingham, and used their church connections for business. I’ll never forget the look of determination on their hard faces.

In May, the protests began in downtown Birmingham. At one point, there were protestors outside Loveman’s department store downtown, trying to get them to integrate their lunch counter. I was shopping with my mother and told her I didn’t want to cross the line. Mother grabbed my arm and pulled me past the protestors into the store.

I was so upset by everything that toward the end of our school year when kids talked about skipping school to go downtown, I wanted to go with them. Then I talked to a friend of mine, and she told me the kids wanted to go downtown to yell at the protestors. I was stunned. I was stupid enough to think they wanted to do the right thing.

On June 12, a man I admired, Medgar Evers*, was brutally shot in the back, just steps from his home and family. I developed severe stomach cramps, and my parents were concerned I might have appendicitis. I saw a doctor who diagnosed me with an emotional problem and put me on Valium. I was in the 11th grade.

That summer, I was in a car driven by a friend’s father, on the way to a special fellowship meeting for high schoolers. We were on Highway 31, and I pointed out the “Impeach Earl Warren” billboard**, making a disparaging remark. Probably something about ignorant people. My friend’s father stopped the car and told me to shut up or I’d find myself walking home. It was maybe 10 miles, 9pm on a Sunday night. He opened the door and asked if I wanted to walk home or be quiet. Later he was “called” to be a preacher.

In September, I was skipping church with two friends—but my mother knew I skipped, so she asked me questions about the sermon. So I had to sort of listen to it on the radio just in case. Then the announcer broke into the broadcast sermon to report the bombing of the Sixteenth Street Baptist Church. I was shocked, then I heard the singing coming out of our church. I don’t remember the hymn, but the hypocrisy was overwhelming. I wanted to run into the church and tell them what happened. I wanted to tell them I blamed them, all of them, for the act of violence. Our pastor hadn’t signed the letter to Dr. King calling for moderation, but he supported it. My dad did also, but I think he later changed his mind. I hope so.

I was angry at my mother for a long time, but we talked about it years later. I came to see that she was mostly terrified for us. How could she protect us from such Evil? We’d been chased out of Mississippi by the Klan, and she and Dad wanted a safer life. He had to tone down his reactions—and no more letters to the newspaper editor. That was what set off the Mississippi problems we had.

And my brother and I had to be very careful what we said and who we said it to. It set up a dynamic where we couldn’t trust anyone outside the family. I learned that one after the Earl Warren thing. I had nightmares about white men coming to kill me. I started shutting my bedroom door at night and locking it. Then I’d pile a bunch of shoes against the door so no one could get in to hurt me.

And this was only one year.

* In June 1963, Medgar Evers, NAACP leader in Mississippi, was murdered by a white supremacist in front of his Jackson, Mississippi home.

** As Chief Justice of the U.S. Supreme Court from 1953-1969, Earl Warren presided over civil rights-related rulings including Brown v. Board of Education. Across the South, whites expressed their anger with “Impeach Earl Warren” signs.

Judith Gallman Schenck submitted this original story to Kids in Birmingham 1963, where it was published in March 2022.