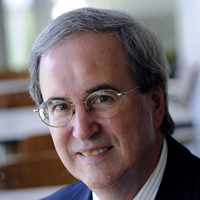 I was fifteen in the spring of 1963.  As a white Birmingham teenager observing the critical events in our city at a great distance, I was confused. END_OF_DOCUMENT_TOKEN_TO_BE_REPLACED