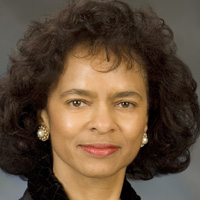 I soon learned that it was Sixteenth Street Baptist Church.  The most heartbreaking news came later that day. My friend, Cynthia Wesley, and my teacher’s daughter, Denise McNair, had both been killed. END_OF_DOCUMENT_TOKEN_TO_BE_REPLACED