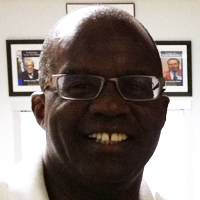 One day of 1963 that stands out for me is the day I saw the dogs and water hoses turned loose on Negroes, as, if we were lucky, we were called then. I asked my mother why would they do that, but she said not to worry since we lived in Detroit. I started reading everything I could in regard to this matter, even though it was not taught or mentioned in school. Even though I was only 8 years old, living in Detroit and my parents wisely would never allow me to be involved anyway, I am very sorry I did not do more to protect the people in Birmingham in 1963. END_OF_DOCUMENT_TOKEN_TO_BE_REPLACED