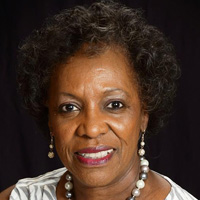 It was not hard to get her brood of eight (plus three others) stirring when the house was filled with the smell of good food. The only one of the eight missing was my brother who had volunteered for the army. Two teenage girls who had experienced unfortunate family circumstances had joined our family and a five month old infant was also in the mix. END_OF_DOCUMENT_TOKEN_TO_BE_REPLACED