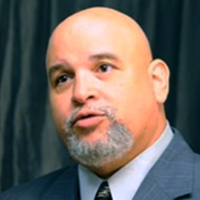 We all knew a dynamite blast was coming when we heard decommissioned police cruisers burning rubber up Center Street. Flying up the hill. END_OF_DOCUMENT_TOKEN_TO_BE_REPLACED